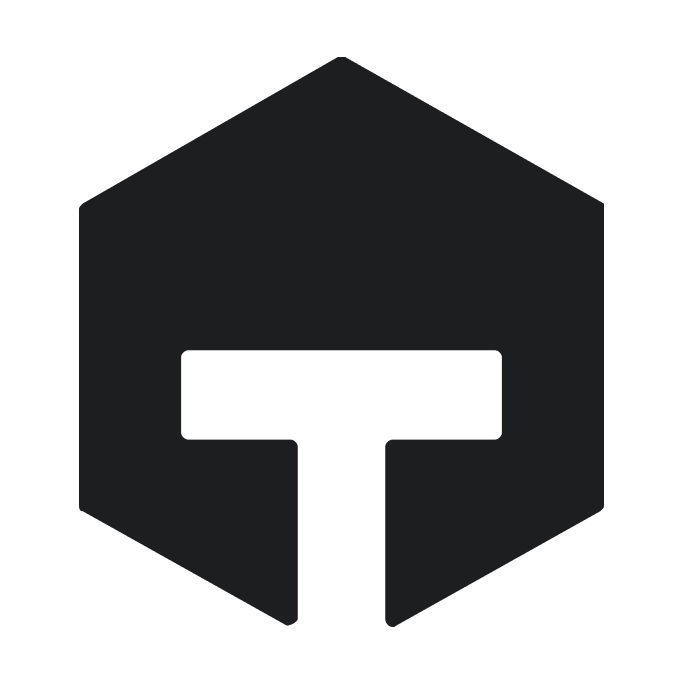 Freelance
About myself:
I am an experienced digital artist, with strong knowledge of 3D Art and have reliable skills in concept art, digital sculpting, hard-surface modeling and texturing. I have been working as a CGI Artist over the last five years in various positions. My first big breakthrough was I worked as a Motion and Graphic designer for various advertisement and marketing projects. My After Effects and Photoshop skills got quickly recognized and I was offered various additional projects most of which would rotate around Media's promotional needs. During this time I started to expand my knowledge of 3D and switched to private trade, which allowed me to create 3D props, characters and animations for smaller indie projects. Around 2017 I secured a position as a 3D Artist and consultant for an AI research project. It involved a lot of work that was later on exported to WebGL platform, which only strengthened my knowledge of requirements for game engines, since limitations were quite similar. I have been continuing my work as a Freelancer since then, working mostly in Blender and ZBrush, taking projects from smaller studious and combining it with my every-day work, constantly improving on my skill as an artist, team leader and as a professional. Looking for projects in 3D Artist/ Game Designer.